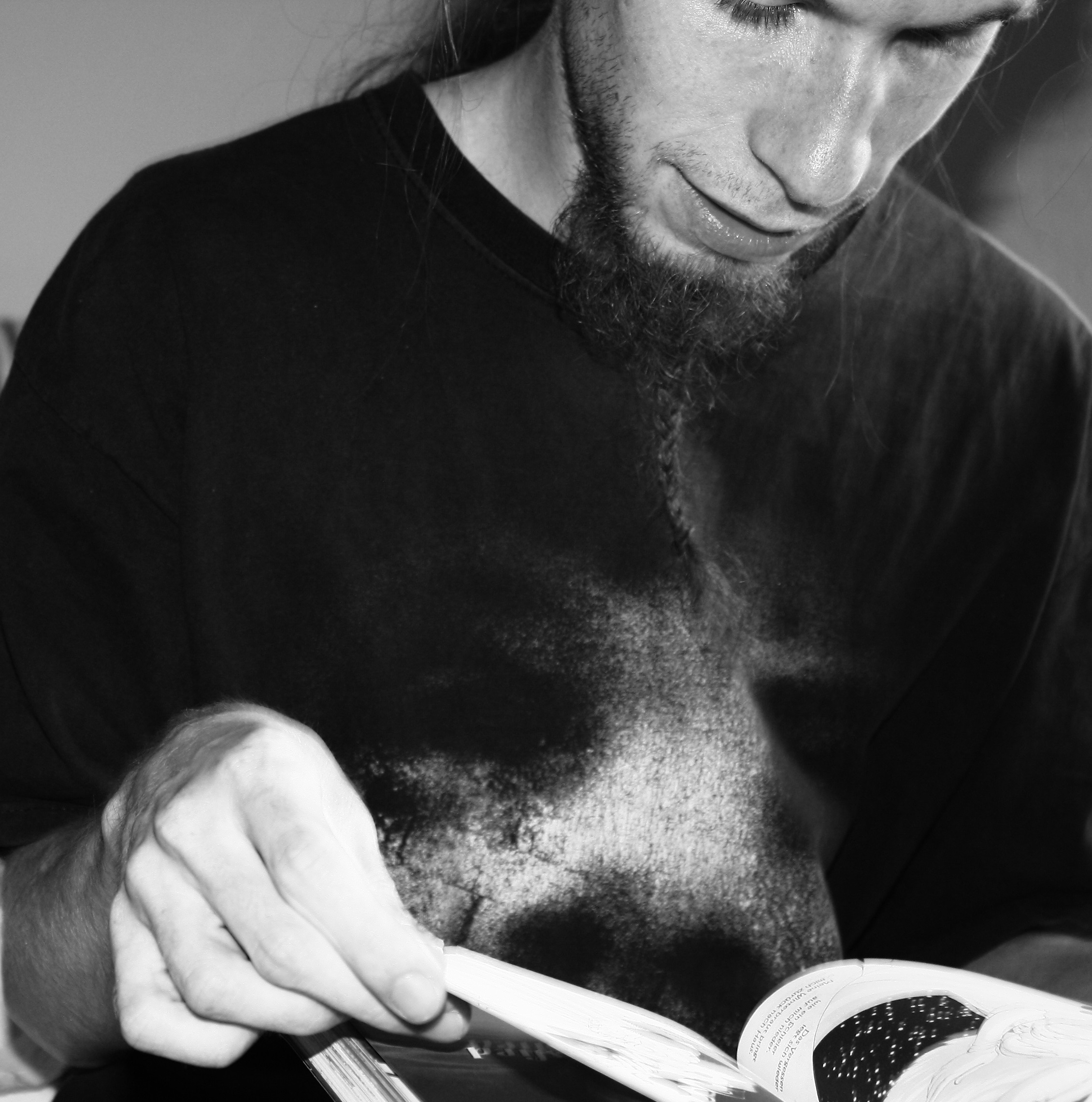 My Ph.D. is in computer science, more precisely in the area of mathematical knowledge management in the KWARC research group, originally at Jacobs University, Bremen, since October 2016 at Friedrich Alexander University Erlangen-Nürnberg, Germany, and not coincidentally my undergraduate and graduate degrees are in mathematics (with a minor in philosophy). The latter two I got at University Freiburg, where I initially enrolled in physics – until I took a course in mathematical logic, which caused me to switch my major to mathematics. Before I went to university, I tried my hands on a career as a professional jazz guitarist (yes, I am aware of the contradiction in terms) for four years.

My more detailed CV can be found here, an attempt to explain my research topic here.